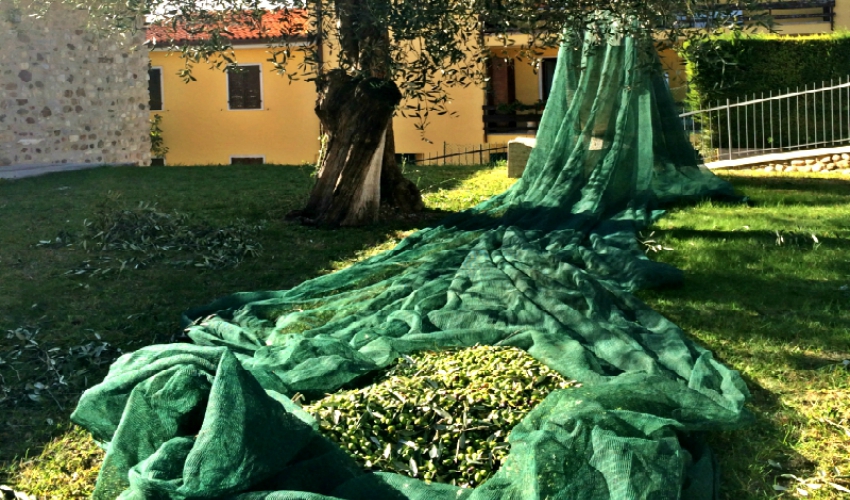 AN OLIVE CAMPAIGN: BEHIND THE SCENE

A photo-story to sum up the 2015 campaign through the pictures took by the members of the Consortium Garda DOP Oil.

Oil Garda Dop’s comeback: a short time ago we talked about the expectations on the 2015 olive campaign using optimistic words that announced a “greater quantity of olives compared to 2014” and, above all, “quality guaranteed”. Here we are, then, to recount just this campaign: in order to do it, nothing better than a few snapshots taken directly by Garda’s growers describing their work and its stages; methods and tools which, across Garda’s territory, combine tradition with modern technologies. Let’s start from the beginning, the symbol of this work: the plastic net which, lying on the ground under the trees, collect the fallen olives. 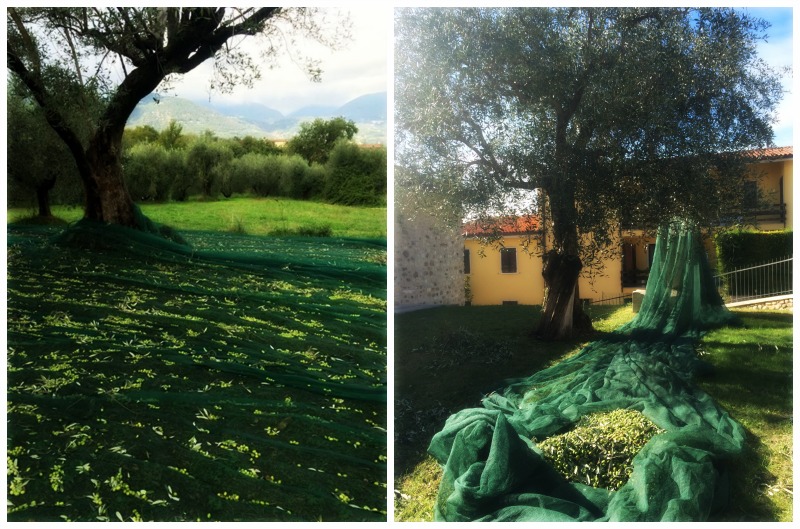 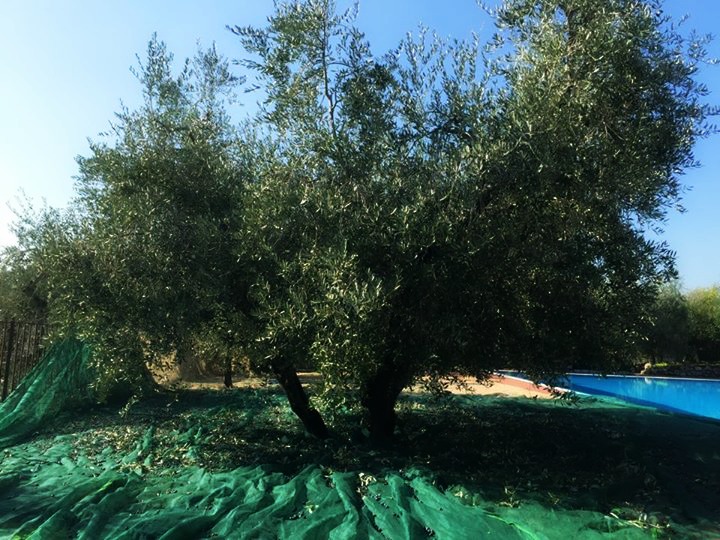 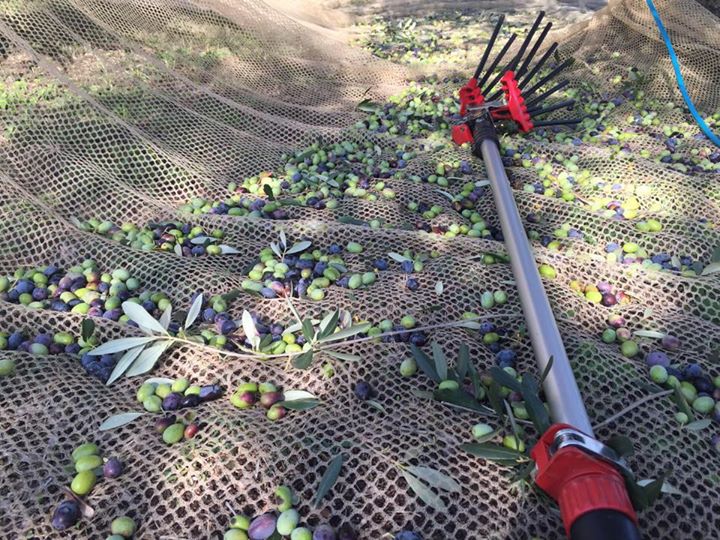 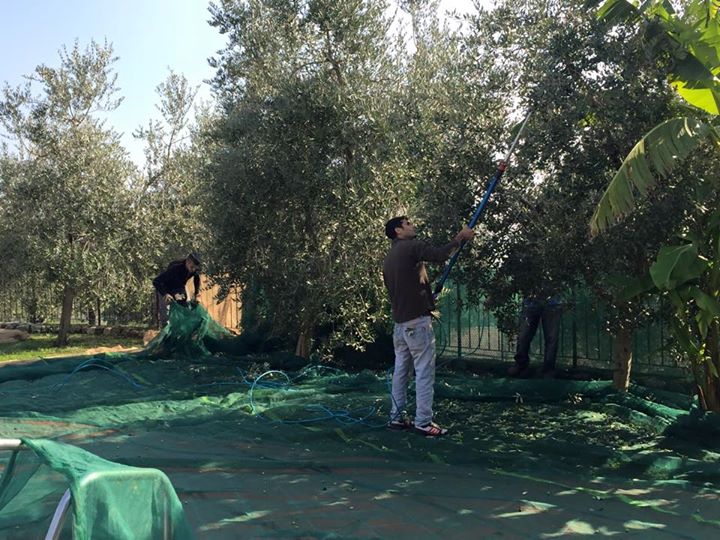 The washing of the collected olives, to remove any remaining traces of soil, dust or leaves before milling and extraction. 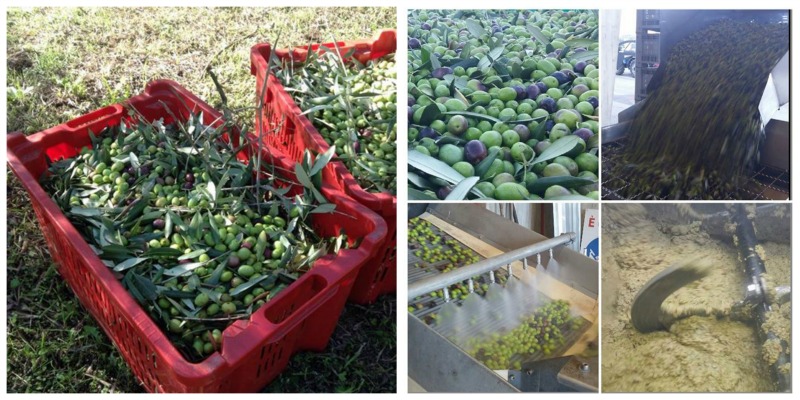 The first oil of the season for Garda’s olive growers. 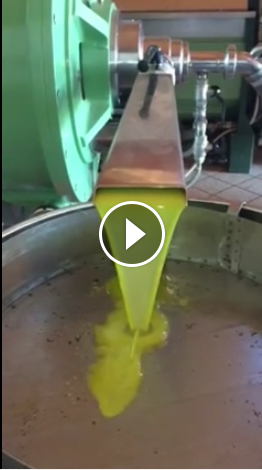 And then, of course, Lake Garda and the charm of the territory. 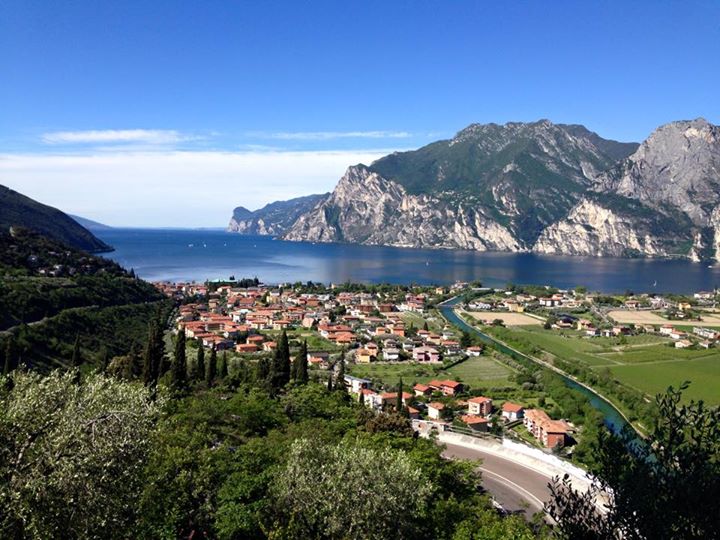 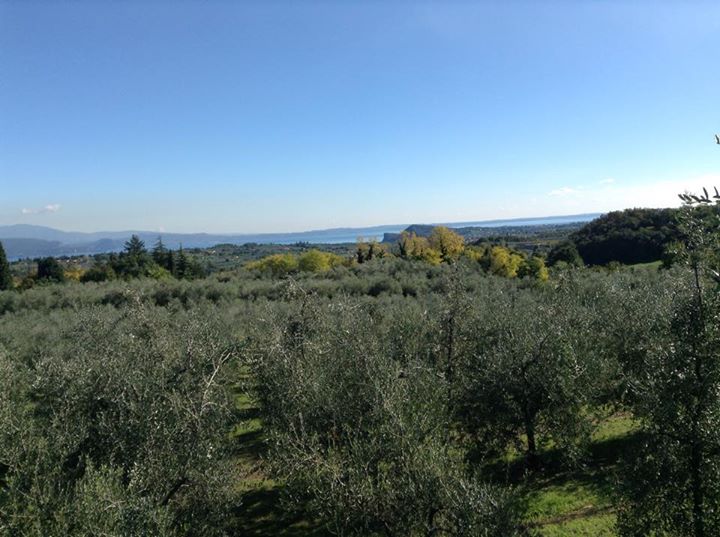 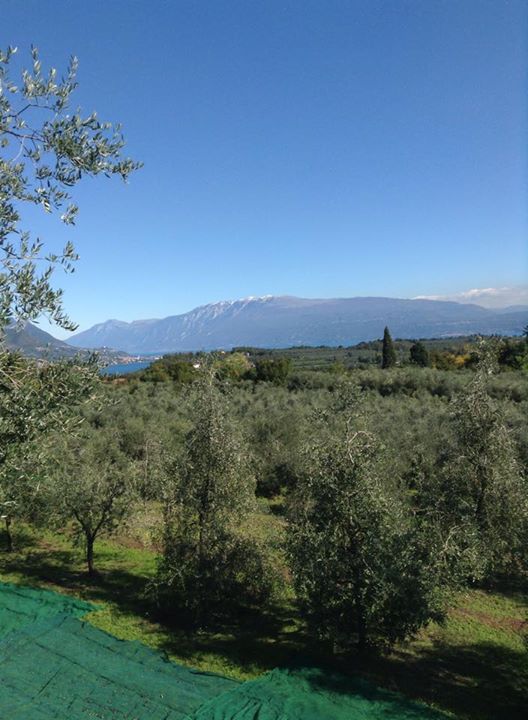