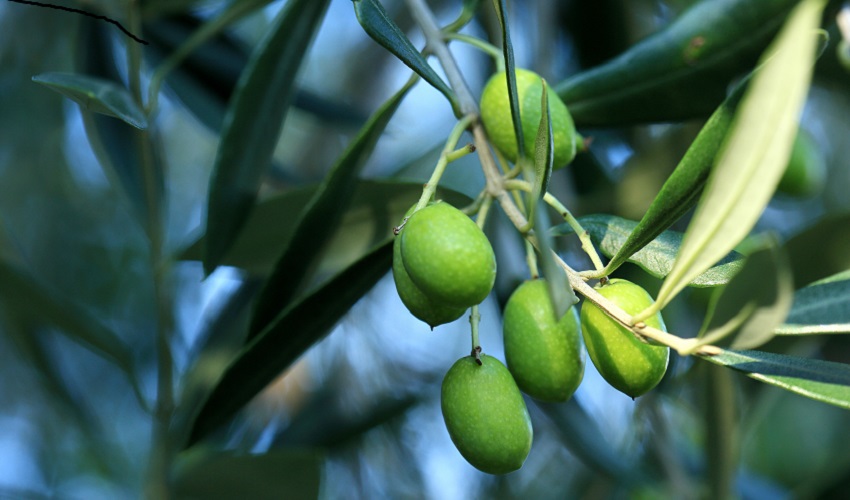 OLIVE OIL BETWEEN SACRED AND PROFANE

The history of olive oil in the Middle Ages is closely bound to Church and religions. Used during religious services, it was to much expansive to reach everybody’s table.

The olive tree in the Middle Ages and liturgy. Our olive-growing tradition has never been
as related to religion as it was during that time. If indeed oil represented the main seasoning, in the High Middle Ages things do change. From a food use, oil switches to a usage related to liturgical purposes. In the Padan Plain area, seasonings such as pig fat and lard are preferred – except for Lent – while olive oil is the fundamental element to all the Sacraments of the Church. From baptism to confirmation, including anointing of the sick.

Not only. As a combustible element, oil also plays a crucial role in the lighting of holy places. In those years last wills donating Pro Luminaria olive plants to churches and monasteries proliferate, in order to keep lit a candle in memory of the deceased one. Dagisberto – member of the Church of Verona – is just an example: in 931 he left his properties to a hospital and sixty pounds of oil per year to the episcopal church so that the lamps were fed day and night. Middle Ages is a period during which oil, in North Italy, turns into a luxury good.

A reduced food usage increase anyhow among rich people. Thus, many recipe books indicate the many and various usages of seasonings already in that time. Olive oil to dress salads, legumes and fish. Animal fats to cook meat. In the areas of consistent production, as Lake Garda, it is possible that humble classes used oil as well, even though the high commercial value (4-6 kg were worth a pig) suggested to sell it. It is still necessary to wait before it reach everybody’s table.